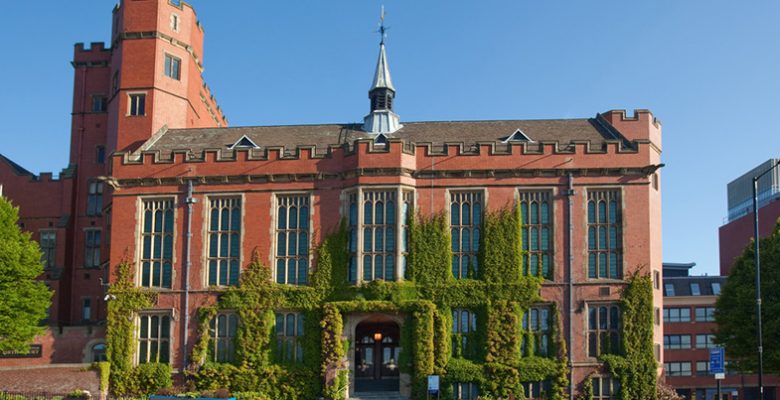 The University of Sheffield is the best university in the north of England for producing employable graduates, according to rankings announced today (20 September 2019) by The Times and Sunday Times.

The Times and Sunday Times Good University Guide 2020 revealed that almost 85 per cent of University of Sheffield graduates go into graduate-level employment or further study within six months of finishing their studies.

The guide, which is published yearly, provides the definitive rankings for UK universities and is the most comprehensive overview of higher education in Britain. It includes profiles on 134 universities, making use of the latest data published in the past two months.

“We partner with a host of globally-leading employers to enable our students to have access to internships, placements and a range of workshops during the course of their degrees, ensuring their employment prospects are as strong as they can be.

“It’s great news that world-renowned companies are keen to recruit University of Sheffield students, from doctors and engineers to scientists and linguists. Our students go on to make a huge impact on society and this is something we’re really proud of.”

The Times and Sunday Times Good University Guide provides students and their parents with an invaluable first reference point on the path to finding a university place.

Earlier this year, the University of Sheffield was ranked one of the best universities for teaching excellence in Europe in the Times Higher Education (THE) Europe Teaching Rankings, as well as 13th best university in the UK, 78th in the world and top in Yorkshire and the Humber in the QS World University Rankings. The University was also ranked 14th of UK universities for student satisfaction according to National Student Survey (NSS) in July.